Public opinion continues to be still divided concerning Maxim Gorky, the Russian author even after years of his demise or in fact on his 150th birthday. The question, Was Maxim Gorky a literary genius or just Stalin’s puppet still requires to be answered. Although his well-known plays like ‘Summer folk’, ‘The Lower Depths’ and ‘Children of the Sun’ are being still seen on European stage and his literary works being republished, there is no dearth of clichés and contradictions regarding his works.

Armin Knigge a professor at the University Of Kiel describes Gorky as an author and poet destroyed by the Stalin’s spirit of totalitarian. According to him Gorky was not a classical writer but represents world’s literature in his works. Gorky’s works show the humanist character in him as he portrays Russian people in his writings.

Maxim Gorky – A Poet During The Russian Revolution 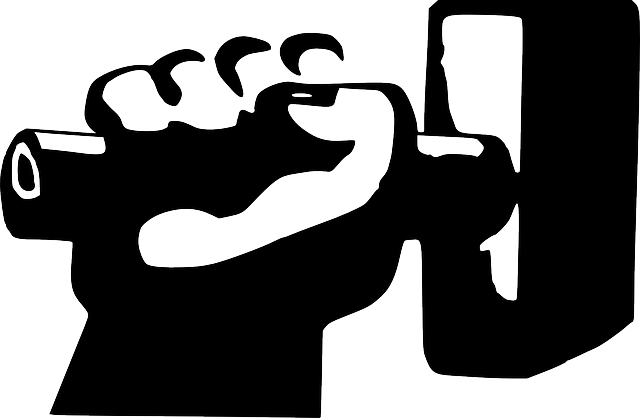 The presidential elections in Russia coincided with Gorky’s 150th birthday having triggered old questions pertaining to Makin Gorky’s style. Russians at present still continue to think in a patriarchal way even a century after the Tsar had been overthrown. Freedom and democracy are no longer of any value in present Russia. These contradictions are an integral part of Gorky’s legacy. How can one call Gorky a poet of the Russian revolution since his poem ‘The Storm of the Stormy Petrel’ was inspired by a demonstration of students in St Petersburg who were later canonized and brutally killed under Stalin.

Was Gorky’s Legacy A Compromise

Though Gorky’s works was in accordance to socialist realism encouraged by Stalin’s rule, his reputation got damaged due to the treatment meted out to his poems. He earned a reputation of being a soldier in the communist party rather than being a Stalinist. He was later denounced as being an apology of a writer for executioners by Russian writer Alexander Solzhenitsy.

Gorky lived abroad after this as Stalin was banning works of several soviet poets who criticized Russian leadership. Gorky was canonized when he returned to Russia in 1930 that gave rise to a lot of speculations. Now on his 150th birthday his short stories describing the lives of people in pre-revolutionary Russia have been republished by a publishing house in Berlin giving a new dimension to his works.